I was thinking about installing a dash-cam on my motorbike since a while. But you know, I’m lazy and I always find a way to “do tomorrow what i could do now”. Anyway, some guy on AnimaGuzzista’s Forum wrote about INNOVV and their motorbike-oriented product K1. Obviously, as often happens, when I took the wallet out to buy it… that product has been discontinued. But the new K2 was in it’s way to be released, so i pre-ordered it and it arrived at my home in a pair of months. By the way, now it’s into production cycle so I suppose shipment process will be faster.

Anyway, it’s an interesting product for motorcycle users ‘cause of its two waterproof cameras and the recording unit that works in automatic way – after configuration. Configuration that is made trough a dedicated smartphone app. This is the page on Innovv’s website. Just one comment before I start to talk about installing it: this is a double dash-cam, it’s useful to record a proof in case of crash, not to record your mono-wheel show (even if it can do it well).

Now, let’s play the game. Time to install it on my old piece of iron. 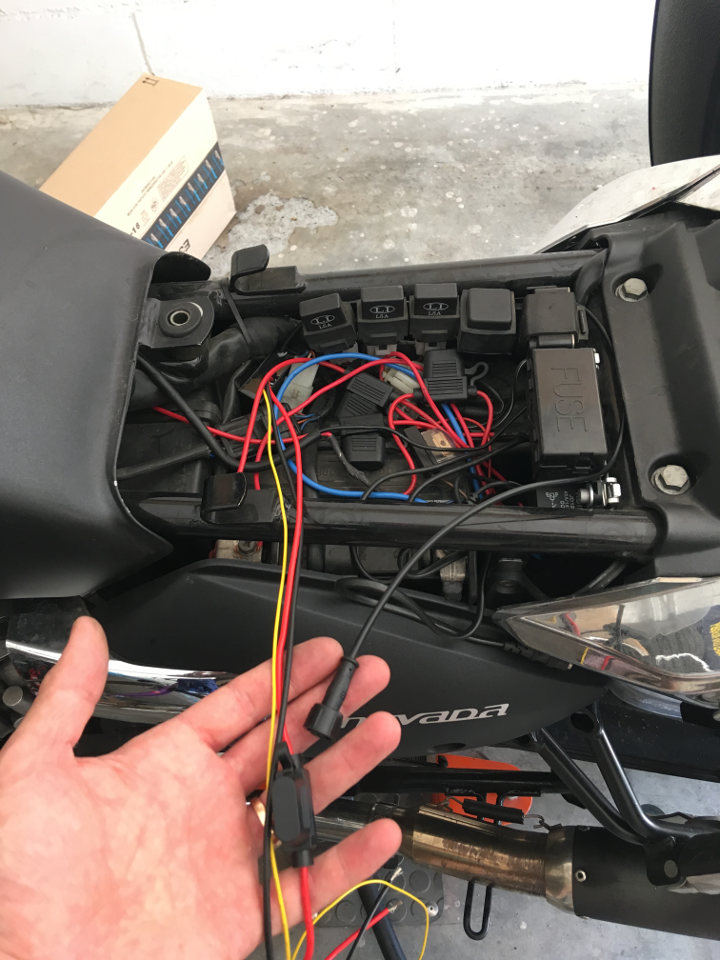 Installing DC-DC converter. As you can see I previously did some modification in the electric plant of my bike, adding some “auxiliary” 12V outlet 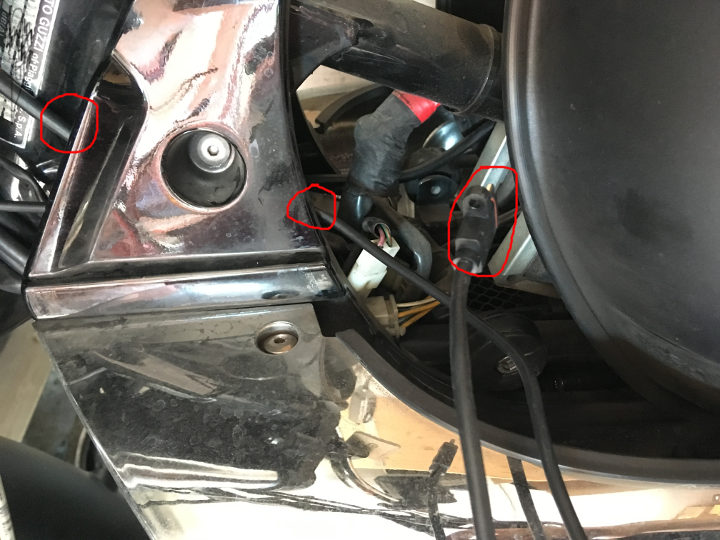 Lift and slide back fuel tank. Red-circled is the camera cable 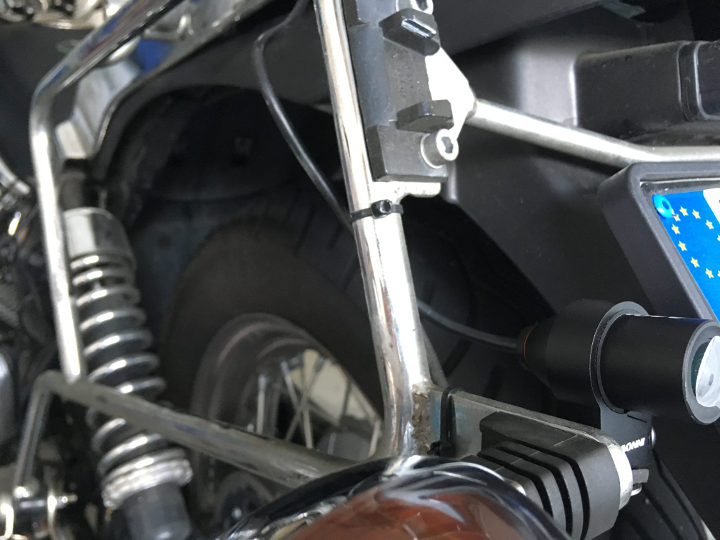 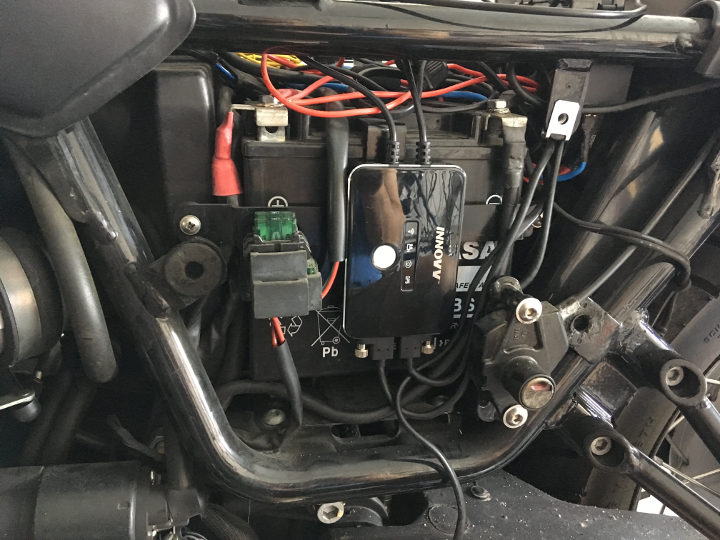 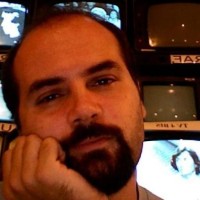 We don't sell ad-clicks, we don't track you trough Google Analytycs, we don't share your browsing data to any social network.

Anyway, this website uses cookies to improve your experience.
We'll assume you're ok with this, but you can opt-out if you wish.Accept Read More

This website uses cookies to improve your experience while you navigate through the website. Out of these, the cookies that are categorized as necessary are stored on your browser as they are essential for the working of basic functionalities of the website. We also use third-party cookies that help us analyze and understand how you use this website. These cookies will be stored in your browser only with your consent. You also have the option to opt-out of these cookies. But opting out of some of these cookies may affect your browsing experience.
Necessary Sempre abilitato
Necessary cookies are absolutely essential for the website to function properly. This category only includes cookies that ensures basic functionalities and security features of the website. These cookies do not store any personal information.
Non-necessary
Any cookies that may not be particularly necessary for the website to function and is used specifically to collect user personal data via analytics, ads, other embedded contents are termed as non-necessary cookies. It is mandatory to procure user consent prior to running these cookies on your website.
ACCETTA E SALVA